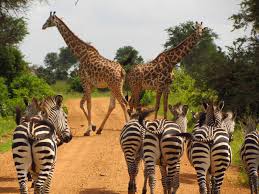 Tanzania, in East Africa has a lot to offer travellers. It attracts visitors from across countries and is home to Africa’s famous national parks like the Serengeti National Park and the majestic Mount Kilimanjaro. In this article lets have a peek into the 10 best places to visit in Tanzania.

If you want to spend some time in the sun, then you can visit the beaches of Zanzibar. Today, Tanzania has become the hot destination for travellers, for scuba divers and snorkelers who come here to experience the coral gardens and its crystal clear waters.

Serengeti National Park is on the border of Kenya. It is a conservation area and one of the world’s most popular places that should be included on every traveller’s itinerary. The best time to visit this national park is from December to June.

It is known for mass animal migration of over 1.5 million wildebeest and thousands of zebra and gazelle which apparently takes place in May or early June attracting many tourists. It is also home for more than 2,500 lions and nearly 500 species of birds. An ideal way to explore the park is to take guided safaris and overnight stays in various lodges and cabins.

Mount Kilimanjaro, Africa’s highest peak and Tanzania’s most iconic image is visited for its beautiful snow-capped mountain and for trekkers to climb to the summit. The best period to trek here is from late June to October. At the base of this beautiful place you can expectagricultural fields and rainforest here are home to monkeys, buffaloes, leopards, elephants and eland. You will come across deserts and finally snow-capped mountain when you reach the top.

The island of Zanzibar, is known for its beautiful beaches. Its a world heritage listed capital city. Surrounded by the clear turquoise waters of the Indian ocean, Zanzibar has some of the gorgeous white sandy beaches. Apart from the the island’s many relaxing beaches you can visit the mosques, the Sultan’s palace, and also witness the traditional architecture of the main city.

Mafia Island is a favourite spot of travellers. It is known for deep-sea fishing, especially marlin, sailfish and tuna. Its relaxed diving atmosphere draws snorkelers and divers from around the world. This place was once breeding site for the green turtle which are endangered now. The best months for diving here are October to March but the best weather for travellers on Mafia Island would be from May to October.

Lake Manyara is an excellent place to spot animals from June to September, as countless animals flock to the lake for water. In the wet season you will get to see around 300 different species of migratory birds here. Moreover, when the waters turn into alkaline mud-flats during the dry season you can also spot giraffe, hippos and elephants. You will also find the largest concentration of baboons here. Travellers can also indulge in activities such as mountain bike tours, canoeing wildlife drives, and bird watching in Lake Manyara National Park.

Ngorongoro Conservation Area is Located between the Serengeti and Lake Manyara. It is yet another wonderful spot to view wildlife in Tanzania. It is home to the famous volcanic Ngorongoro Crater with a permanent supply of water. Hence it has the highest density of lions in the world. The area is also known for having lots of cheetah, black rhino, Thomson’s gazelles, hyena, buffaloes, wildebeests, zebras and leopards. Lake Migadi is the place for Bird watching as it attracts flocks of flamingoes to the shallows.

In the middle of Tanzania is Ruaha National Park, the largest national park in the country. It is home to a staggering number of animals including lions, elephants, wild dogs, giraffes, gazelle, leopards, cheetah, jackals, zebras and buffalo. This place has over 400 species of bird that are not found in northern Tanzania. The Ruaha River provides magnificent wildlife viewing from the banks.

Arusha National Park, consist the forest of Mount Meru, Ngurdoto Craterin the southeast section of the park, and Momella Lakes, home to a large selection of migrant waterbirds. Travellers can set off on a canoe trip to explore the scenery and also go hiking. Mount Meru is the second highest mountain in Tanzania and one of the most beautiful volcanoes. It provides stunning views of the volcanic cone lying several thousand feet below in the crater. The steep route passes through parkland, a giant heather zone, forest with herds of buffalo, zebra and warthog and moorland.

Lake Victoria is the largest freshwater lake in Africa and is the source of the White Nile. It provides an income for millions of residents along its shores. The towns of Bukoba, Musoma and Mwanza have a number of attractions and some have become wildlife sanctuaries. Bird watching and fishing trips are popular here with travellers, and boat trips or hikes can also be arranged around Lake Victoria.

The historic city of Stone Town is the cultural heart of Zanzibar. Built in the 19th C, it has a mix of Swahili, Arab and Persian cultures. Travellers will will notice the old Arabian townhouses, narrow alleyways, Omani forts and the richly-adorned House of Wonders and Persian hammams built in 1888. It has a couple of interesting old churches like the Anglican Cathedral that holds historical significance. You can check out the 17th century fortress and many of the landmarks have been restored to their original glory.

Come Explore Tanzania with its African wild dogs prowling under the shade of baobab trees.  Holidays can be customized as per travellers choices and budget through various travel agents. It is a perfect place for SCUBA diver, budding trekkers and safari goer. 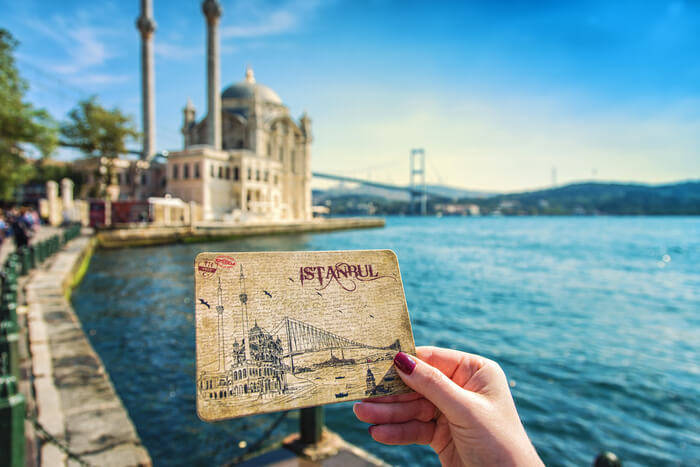 Travel to the Best and Affordable Places Across The Globe

How about taking a vacation to some amazing destinations across the world on a budget? Sounds interesting right. However, to… 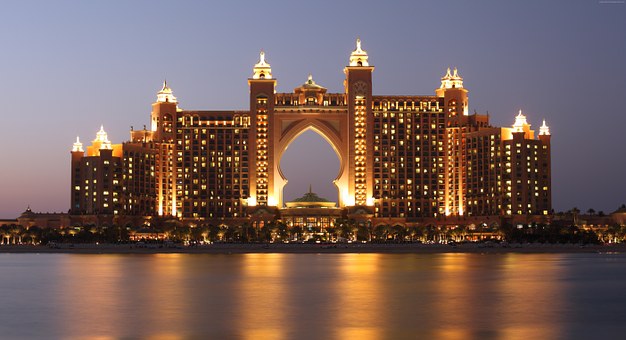 10 Best places to visit in Dubai

Thousands of tourists flock into the Arab city, Dubai every year. The 10 best places to visit in Dubai are… 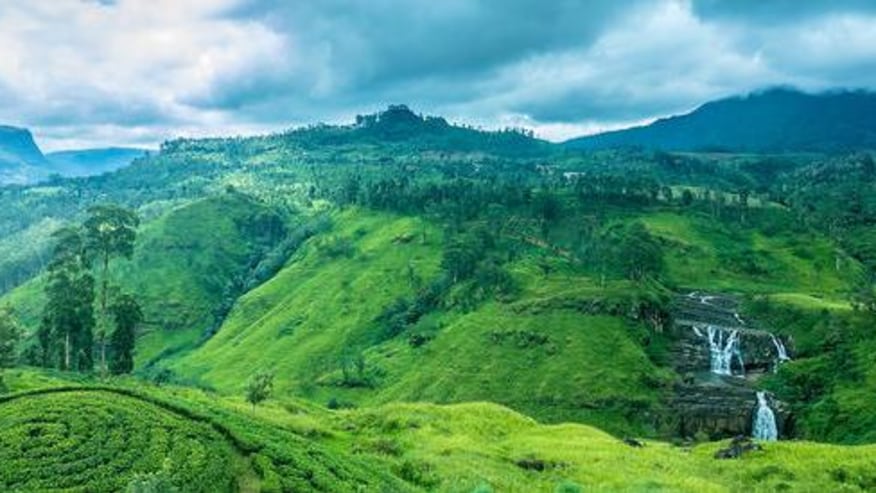 Marco Polo had once described Sri Lanka as one of the finest islands in the world. Although it is small…

My 20 Best Travel Tips for every Traveler

Every travelerspeaks of lessons learned from traveling. Every traveler has to go through his or her fair share of mishaps. However this…